This one will be harsh.

Reason:  The Cobb County "Pricing" does not exist, and U.S. Communities (prior to today's date) cannot prove that it does.  On U.S. Communities website, they show 54 pages of BLANK "Line Items".  No construction project can be "competitive" with Garland, and all of them know it.  Yet, they keep deceiving the public (throughout all of North America).

So, we round up a few politicians to "go along" with the scam, and guess who pays for it?  I've grown tired of people who lie, cheat, and steal.  Further incensed over personal greed, at the expense of our schools.

In a fair, transparent, and 'open" bid scenario, Garland will lose 100 out of 100 times.  They know it, and everyone else knows it.

I've requested pricing from U.S. Communities (David Kidd) five times without benefit of reply.  This is an outfit purporting to save money, but the opposite is true.  U.S. Communities is paid a 2% "Commission", and the Garland Representative gets paid 25%.  Your tax dollar immediately turns into 73 cents, and nothing to show for the stupidity. 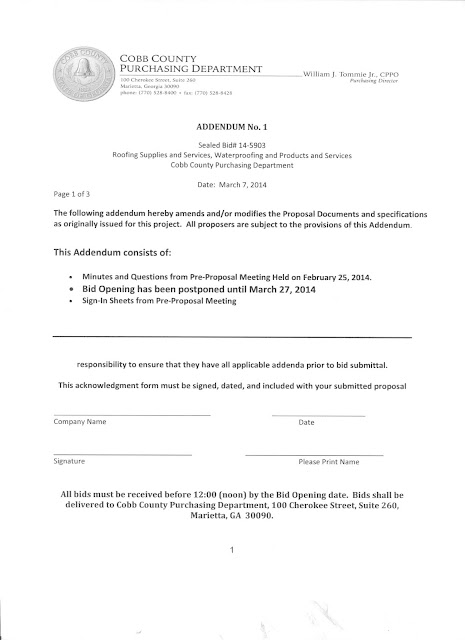 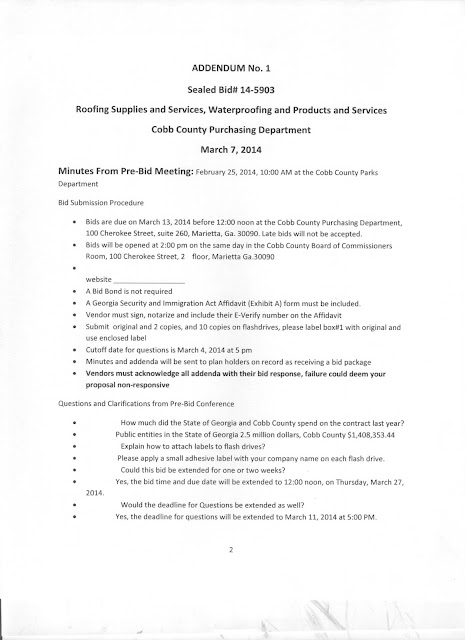 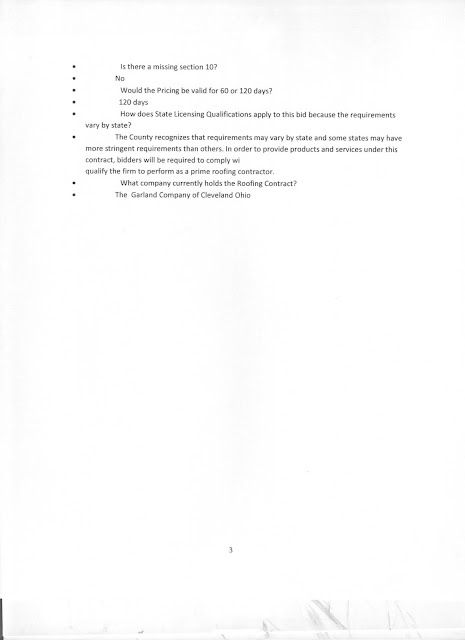 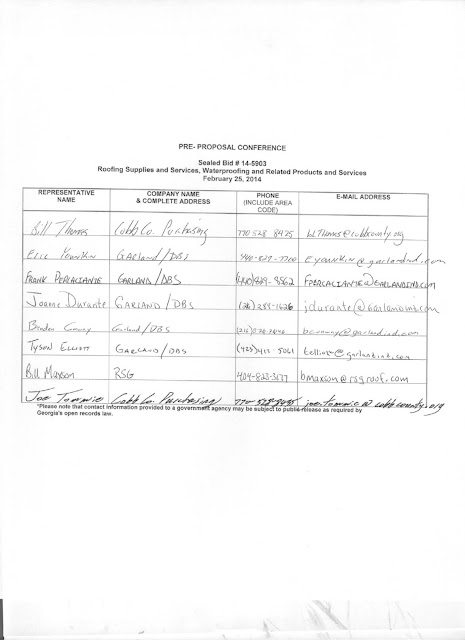 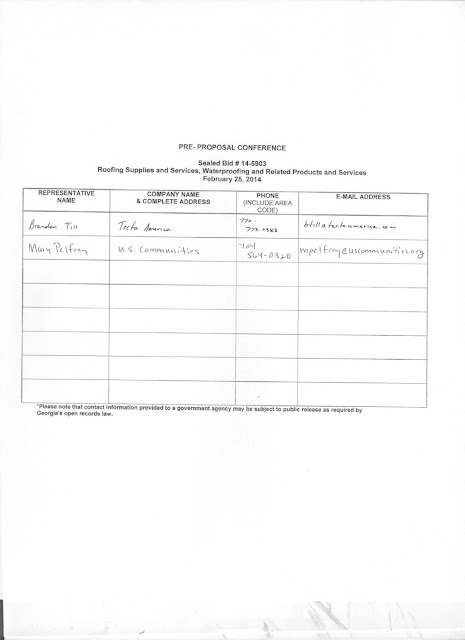 If you ever see Garland, or U.S. Communities involved in your school district, you are getting soaked, and your children denied services.  My best suggestion is to insist upon 4 major manufacturers, locally distributed, and locally represented.  Here are a few:

We have a number of qualified manufacturers like Carlisle Syntec, Barrett, Sika Sarnafil, etc.

ANYTHING but Garland, or Tremco (just fined $61,000,000.00 by the DOJ for abusing GSA contracts.  The schools they defrauded got NOTHING.  Purchasing Cooperatives STILL use them as if nothing happened.  The arrogance is offensive, and shameful to any rational person.

I do not want to "Exclude" Garland, or Tremco, but add them to a bid list with mainstream manufacturers, and let them have an opportunity to "Compete".

It is against the law for any administrator to show even the slightest hint of favoritism.  That is called "Collusion".  It is happening at an alarming rate, and you are paying for it.  YOU are putting that 25% "Sales Commission" directly into one person's pocket.  YOU are paying U.S. Communities 2% 'Commission' for the privilege of being cheated, and paying approximately 40% MORE for a school roof.

By the way, "Roofing" is the only construction trade U.S. Communities lists.  Why is that Ron?  It's because roofing is the costliest item in any school maintenance budget.  Administrators are normally "soft targets' for the sales pitch "We handle it all".  A grotesque dereliction of responsibility may not be countered with the argument of "Ease" over "Cost".

All publicly funded structures are subject to oversight, and evaluated by "measurable units".  Not a new "made up" system that invites deceit, collusion, and corruption.  That is the Garland/U.S. Communities way however, and if they focus on public work, must "Compete" just like everyone else.

I don't want Garland "Excluded", but "Included".  Garland will not openly bid, and will quickly run away if asked to compete.

Friends, I am thankful for the time you spend with me here.  Reject negativity in all forms, and always remember to keep looking "UP".